A Kind of Summary... 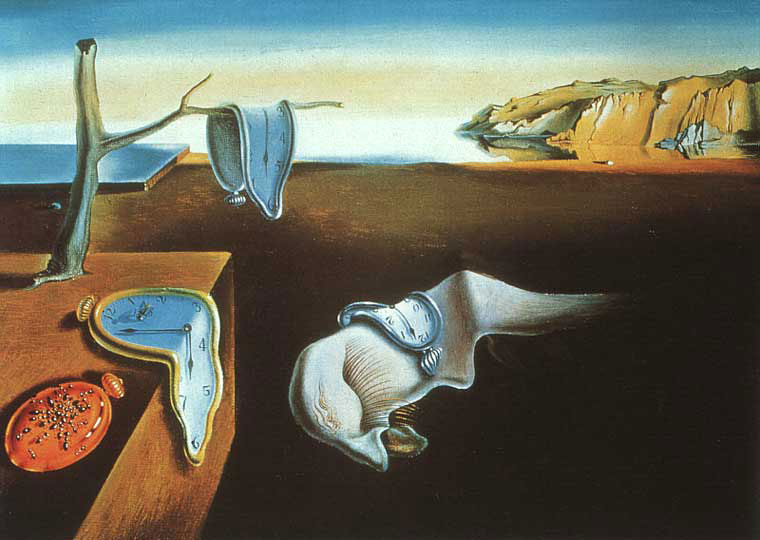 Being an engineer I'm quite taken by Benny Shanon's parametric model of consciousness. However I must admit his 13 parameters seem a bit artificial and he's very light on providing the normal ranges for them, although I was originally drawn to his approach by his contention that he had experienced the abnormal ranges. Anyway, given the bones of a model I decided to try to use it to summarise the module.
Here's my attempt:


Agency
Cognition is not merely the firing of neurons in a brain: it is the brain, its body, the body’s environment and how these interact and adapt. The same body will perceive and understand the world differently in different environments. When we first find ourselves in a new country with new and different customs, language, weather, etc. we must consciously integrate the things we previously took for granted in order to relearn to operate.


“Cognition is the adaptive interaction between an autonomous agent and its environment.”


Individuation.
I am distinctly me because I share the world with you, the contrast is me. This world is not just stimuli to be processed and acted upon, rather it's an interaction between me and it requiring no interpretation - I simply need to experience it.


“But fundamentally an organism has conscious mental states if and only if there is something that it is like to be that organism- something it is like for the organism. We may call this the subjective character of experience.”
What Is It Like to Be a Bat? Thomas Nagel


Boundaries of the self and the differentiation of states
At times it can be difficult to tell if my thoughts are my own or if they’re the result of my movements creating an image in others’ minds which make them act, causing me to interpret them to form a thought that could only originate within this coupled system. This emergent process can lead us to places we never dreamt of, and are mostly unaware of, we're making sense of things.


Calibration.
Objects have shape and weight, but they can also have a purpose – a block of stone can be both a stone and a paper weight: both an object in its own right and an object with a use. When its use is consistent with its size and a purpose, for example a bowel shaped object that’s the right size to fit in my hand can be a cup, it has an affordance. Affordance is useful for calibration and calibration keeps us grounded. In many cases we can imply a reference for mass, speed, size etc. by reference to use.


“The same holds for conscious experience. Both the sense of self and the perception of the world presuppose standards, hence calibration.”
Altered States, Benny Shanon


The locus of consciousness.
Where is consciousness located? How much of me is involved in how I perceive the world? How much of the things I wear and use are not just part of my perceptive organs but may replace/enhance (white cane) or mimic (phantom limbs) what I consider to be myself. When I write do I feel the pen feeling the paper, or do I simply feel the paper? Surely it’s the latter.


After I learn to stand, and to walk, and to run and jump I begin to devolve these skills to my unconscious, and even to the consciousness inherent in the mechanism of my body: no need to plant my feet, simply let them fall because their momentum, the terrain and their locus of movement form a closed system with repeatable outcomes.

Time.
Objective time
Maxwell’s laws do not require a direction for time, yet all the electromagnetic signals in the universe we've seen move from the past to the present. Similarly, order does not spontaneously occur in matter – the second law of thermodynamics proceeds in one direction: from order to chaos, but again the laws that govern it are reversible. Notwithstanding this, objective time is the same in all places and times (if that’s not circular) and we have an agreed way of estimating and dividing it relative to a fixed arbitrary meridian (Greenwich) and interval (e.g. caesium clock).


Subjective time
We perceive the passage of time as an interval from a past reference to the present. Time interval perception has been explained by both storage and attention – storage refers to the amount of activity (higher activity perceived as longer duration) and attention refers to the ratio of attention acts to other acts (more activity leaves less attention per process, so interval feels short). Thus the perception of time is somehow related to processing activity, not a standard reference.


If you lived in 7th century Ireland, were frozen in time for 300 years and woke up, you’d probably recognise everything but your relatives. Things didn’t change much in those times (from what’s known). Personally, I was unconscious for 3 days and had absolutely no concept of the passage of that time. Gibson says that’s because “events are perceivable but time is not”. The tick that happily waits 14 years for its next meal presumably has no concept of “clock watching”, and presumably the mayfly (about 1 day as an insect) and the sea turtle (about 50,000 days) both experience life to be full and complete.
Time & Human Cognition


Connectedness to the world.
How is it possible for human beings to know the world? We experience the world as members of a distributed cognitive system, e.g. the crew members on the bridge of a ship experience the world through their respective specialist tools and the private language they use to coordinate and assemble a working model of their world.
Posted by Unknown at 21:24