This post is the first in a two part series, wherein I consider the notion of “affordances”, that first appeared in the work of the ecological psychologist J.J. Gibson (1966), and ask whether or not this concept can be applied to social perception, or more particularly, to the perception of faces.

In the first post I will outline a positive account of this position as it is offered by those who champion it. However, in the second post - available here next week - I will present some of the difficulties with this position. In 'A sensorimotor account of vision and visual consciousness', O’Regan and Noe (O&N) consider an argument from dreaming in opposition to a sensorimotor account of consciousness. According to O&N the dreaming argument says that the nature of dreaming suggests that it pulls on mental representations of the outside world; these images we see in our dreams are like ‘pictures in our heads’ and therefore must be brain-based representations of the outside world. They counter this by saying that just because it seems that we’re seeing an internal picture, this does not mean that the brain actually contains these pictures, and further argue that the fact that are dreams are so disorganized is due to the lack of external stimulus to ‘hold an experienced world steady’. They suppose the ‘pictures in the head’ idea may be an ill-founded phenomenological claim.
Read more »
Posted by Unknown at 12:44 2 comments:

Why chomsky might be right about the evolution of language... but probably isn't. Part 2 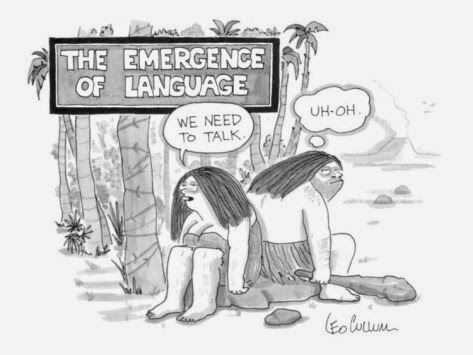 This is the second part of a two part blog post. The first part can be found here.

"Without merge, there would be no way to assemble the arbitrarily large, hierarchically structured objects, with their specific interpretations in the language of thought that distinguish human language from other animal cognitive systems." (Bolhuis, Tattersall, Chomsky & Berwick, 2014)

Note that language is considered to be a cognitive, not a communication system... 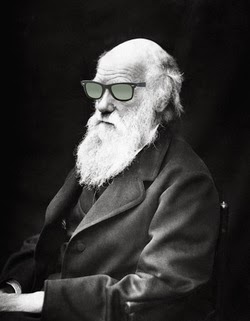 Jakob Johann Baron von Uexküll was a noble biologist whose curious writings influenced many of 20th century’s thinkers. It is no wonder that he is viewed as one of leading figures on Semiotics and inspiration in the field of robotics. The fame amongst intellectuals was obtained by von Uexküll’s most widely known Umwelt theory.

The hard problem of the smell of the coffee 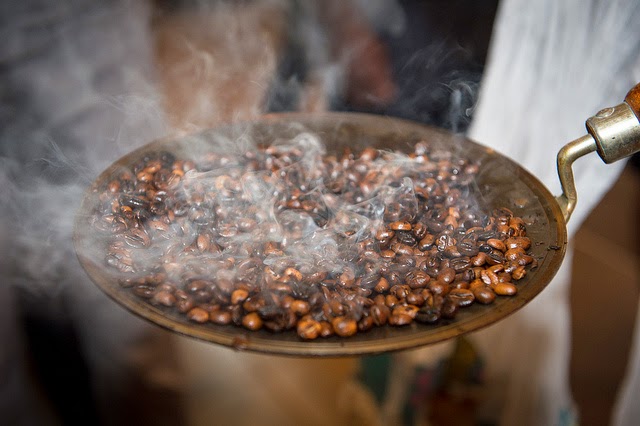 “Suppose you have just had a dental procedure under general anaesthetic and are coming round. You are aware of a dazzling light above you and of a muffled voice echoing in your ears. There is sickness in your stomach and a sharp metallic taste in your mouth. You feel a moment of panic as you struggle to work out what has happened. Moving your head, you recognize the dentist’s face and realize that he is speaking your name and asking if you want a glass of water. You remember where you are, sit up shakily and take the glass.” (Frankish 2010, p.2)

These experiences, the dazzling light above you, hearing a muffed voice, having a metallic taste on your mouth, and so on each have a certain feel/character to them. There is
Read more »
Posted by Unknown at 23:17 2 comments: