That Smile Ain't Fooling Anyone 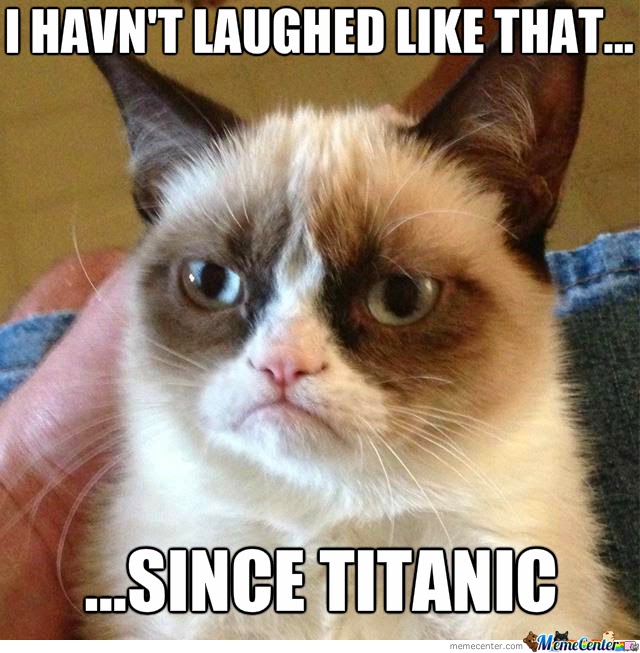 Most definitely not a new area of research, but an interesting one at that, many studies in the last few years have looked at the different patterns of activity in the brain when presented with both genuine and fake or forced laughter.  Many studies have been conducted in order to demonstrate and prove this clear distinction.

A recent study, which was conducted by the Royal Holloway University of London, asked participants to choose which they found funny from a series of YouTube clips and subsequently measured their brain activation as they watched the clips and partook in genuine laughter. These were then compared to when the participant was partaking in fake or forced laughter. Two different patterns of ctivation were very apparent.

This and various other studies have found that fake laughter results in higher activity in the medial prefrontal cortex which is an area associated with problem-solving. This may be due to the fact that when we ourselves produce or when we hear fake laughter, we in turn try to figure out why the person (or ourselves) is doing it. It causes some confusion, or perhaps even one could say a disruption to our sense making.
On the other hand however, genuine laughter activates mainly the temporal lobe, the auditory areas and of course is then again linked to dopamine receptors.

So next time you are on the phone, attempting to keep calm and politely laugh as the old woman on the other end of the line asks you how to change the source on her new 42” flat screen TV for the 50th time (true story), you would want to make sure she’s not hooked up to an MRI scanner, her brain activation will lay bare all of your deceitfulness.