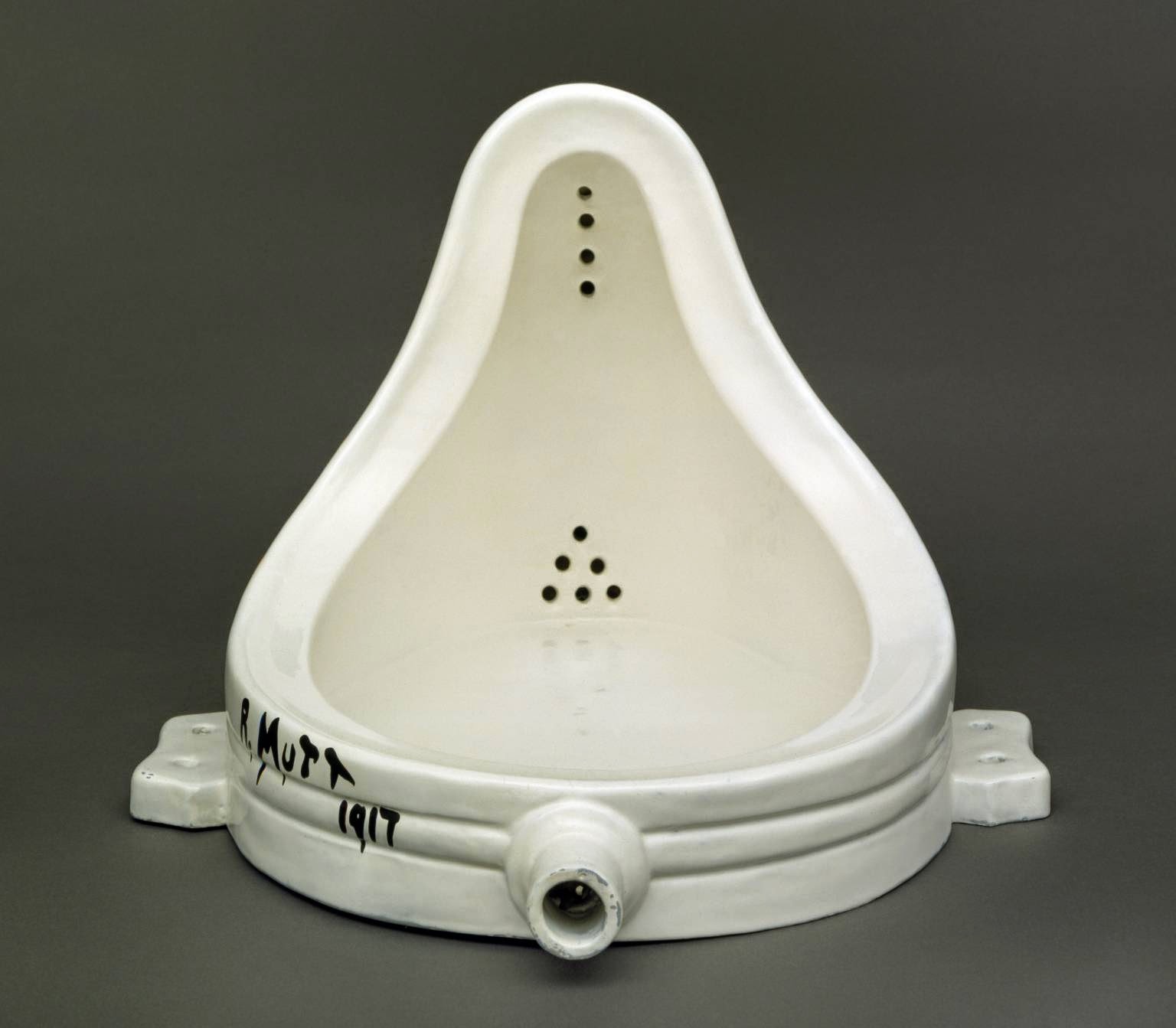 The relatively new field of neuroaesthetics has been described as' the study of the neural basis of beauty perception in art'.  Situated within cognitive neuroscience neuroaesthetics endeavors to  uncover the 'neural underpinnings' of the aesthetic response of the perceiver to the features of an artwork. Predominantly focusing on visual art or fine art.  With more recent research efforts  extending  to other art forms such as dance and music. Neuroaesthetics begins with the assertion that any theory of aesthetics must account for it's 'neural underpinnings', seeing kindred the goals of  the nervous system and of artists as seeking to understand essential visual attributes of the world. Semir Zeki who coined the term, claims that artists are like neuroscientists and that all art aims at providing knowledge.

Can neuroaesthetics ameliorate theories of art and aesthetic experience? Advocates of this field  readily admonish that aesthetic experience of visual art only begins with the visual analysis and description of the properties of the artwork, that it is a new field and there is a lot of work yet to be done regarding other art forms.  By  adopting a bottom up approach neuroaesthetics focuses  on the importance of the nervous system in breaking down and isolating visual features such as colour, luminance and motion thus highlighting how art makes us aware of the complexities of our perceptual and sensory experience.

In neuroaesthetics  the immediate sensory and perceptual appraisal of the artwork is paramount. Emphasis is placed on form not context. And is guided by the assumption that beauty is the primary value of art. A problem with neuroaesthetics is that it is driven by a subject matter , whose definition has been and still is intensely debated. What is meant by art and aesthetics? What is art and what is the value of art have been overarching concerns with a long history within the philosophy of aesthetics and the arts. As a novice reader  in this area this blog certainly omits a wealth of thought, reflection and debate on a complex and extensive subject area.

Neuroscientists  Cinzia  and Gallese  define aesthetic experience as ' one that allows the beholder to perceive-feel-sense' an artwork which in turn implies the activation of sensorimotor , emotional and cognitive mechanisms'. A slightly broader definition  offered by another neuroscientist  Anjan Chaterjee 'the perception, production and response to art as well as interactions with objects and scenes that evoke an intense feeling , often of pleasure'. Aesthetic experience is intimately  tied up with notions of emotional response and evaluation of objects and events, art forms or otherwise. The difficulty in separating aesthetic appraisal of art specifically from aesthetic judgment in general, defining and operationalizing aesthetic judgment seem to confront this field with problems.

Neuroaesthetics  can be criticized for being reductionist,  having a narrow view of art, for ignoring social context and understanding, reflecting a 'receiver psychology' and being guided by a trivial definition of aesthetics.  Many neuroaesthetic experiments involve judgments of aesthetic preference,  operating firmly  within the stimulus- response paradigm , they often require the observer to make an aesthetic judgment , such as whether the visual stimulus is ugly or beautiful. The stimulus more often than not being a piece of visual art, such as a renaissance sculpture or impressionist paining.  The brain imaging data collected is described in terms of  the neural responses to aesthetic judgments of beauty upon viewing, for example a cubist painting, as responses to the artwork specifically.   As well as the quandary of defining aesthetic experience and the underlying assumptions that drive this area, distinguishing between a visual experience and an aesthetic experience  seems to be an inherent issue with such experiments. One concern noted is that this method  tells us little about the response to art and more about aesthetic experience in general and that the current conception of neuroaesthetics fails in distinguishing art from non-art.

Neuroaesthetics is proposed as a complimentary , not a competing approach to the philosophy of aesthetics and the arts. One of the main objections to this approach has been aligning science and art. Attempting to quantifying something arguably  immeasurable. The question of whether art can be judged objectively is still an open one. And hinges on the proverbial  problem of objectivity  versus subjectivity. However, I do not intend to nosedive  down that rabbit hole today.

A model of cognitive aesthetics proposed by Graham privileges the cognitive value of art, art as a source of  understanding, over more typical values such as beauty, expressiveness and pleasure.
More closely aligned with the approach of neuroaesthetics,   others hold the value of art  in the immediate sensory and perceptual appraisal of the artwork. Similarly,  form  is cherished over  context. Susan Sontag holds that  thorough descriptions of form are required  so as to 'silence 'the  arrogance of interpretation' as interpretation takes the sensory experience of the work of art for granted.

It seems obvious that our experience of the arts goes well beyond basic aesthetic appraisal of good/bad, pretty/ugly. Its social function as an educator, communicator and motivator should not be ignored.  Dissanayake presents a view of art as an activity or behaviour. The appraisal of art and the meaning derived result, through participation. Art is something  that people participate in-things that people do.   Highlighting the discrepancy between the myriad of behaviours and activities that constitute the arts and the primacy of fine art forms in neuroaesthetic research, and with recourse to ethology and the different contexts  that art is created in,  its social function such as  ceremonial rituals, he argues that art is not just the creation and appraisal of pretty/ugly objects. The arts, for him, are any activity that 'makes ordinary reality extraordinary'.  Can neuroaesthetics really tell us anything more about how the brain responds to art than region x of the brain is more active when we make binary decisions such as  like/dislike, beautiful/ugly, to familiar or unfamiliar images? No doubt neuroaesthetics provides valuable  into neural function,  but its contribution to understanding art seems at present a fairly modest contribution as long as it is predicated on a narrow view of art forms, beauty and  aesthetics.