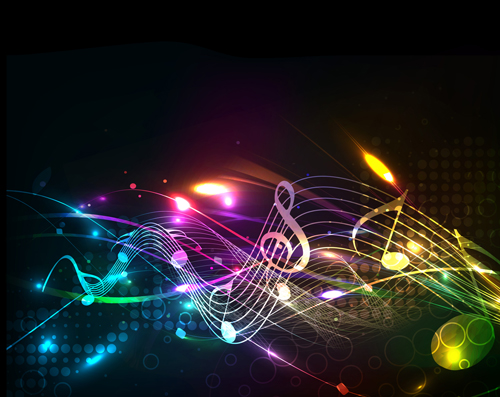 There has been some interesting research done recently into perfect pitch and its role in musical perception and cognition by Diana Deutsch, Professor of Psychology at the University of California, San Diego. She and her team have been investigating whether having perfect pitch is an inherited trait or an acquired skill related to early musical training, or both. Having already found that native speakers of tonal languages are much more likely to have perfect pitch than those whose native tongue is non-tonal, in this study Deutsch only looked at non-tonal language participants to see if there might be a genetic basis for this ability. Taking two groups of participants, some of whom had perfect pitch and some without, they matched them for age and onset of musical training and tested them on both visual and auditory digit span. They found that those with perfect pitch had a much longer auditory attention span than those without and speculated on a link between the enhanced ability to discriminate tones in spoken words and their perfect pitch, and how this might have genetic underpinnings. A synopsis of the paper they presented to a meeting of the Acoustical Society of America in October 2012 can be found here. Professor Deutsch hypothesizes that, given the higher prevalence of perfect pitch among tonal language speakers, there may be a critical period in infancy during which perfect pitch ability may be set down. It may be that musical training at an early age is a factor in developing this skill but there remains much room for further research. Also linked on the website are lots of other fascinating experiments related to music and perception, including those on musical illusions such as the Glissando and the Octave Illusions which Professor Deutsch has found in her research.


There is some confusion about perfect pitch, also called absolute pitch so let’s take a look at what it means. If you possess perfect pitch, you can name a note that you hear without any reference. If I play or sing a note for you, you will be able to tell me whether it’s G# or Bb just like that. You will also be able to tell me the note you hear in a phone’s dial-tone, or all the notes you hear as an ambulance passes you in traffic or maybe even my doorbell!  If you have relative pitch on the other hand, you can tell which note I sang or played for you if you had been given an ‘anchor’ of say middle C on the piano or the A-string on the violin. Because music notation is based on a system of intervals and the measured distance between tones there has been suggestion that musical and mathematical ability may be linked. Many people develop good relative pitch with musical training, and some people seem to develop perfect pitch in the same way. But while relative pitch can be acquired by many, perfect pitch appears to be the domain of the few, as Professor Deutsch and her team found. Here is a website where you can check if you have either perfect or relative pitch. With either ability, by the way, you will probably cringe during the later rounds of television talent shows of the X-factor variety as contestant after contestant sings off-pitch. You might even think there is something wrong with you as everyone else gushes about what a fabulous voice so-and-so has while your ears are ringing with indignation!


So, having perfect pitch is a great party piece, but does it confer any advantage if you are a musician? Well, yes and no. Clearly it can be a huge help to a musician to have a skill as fine-tuned as perfect pitch, to hear subtleties of tone and colour within the music but there is a point at which it may also be a hindrance. A professional musician friend of mine sings in a choir. Sometimes, in rehearsal, the choirmaster asks the accompanist to transpose the music down a key to make practice easier for those trying to hit the high notes. The choir reads their music and hears the lower key note to start. And off they go in harmony, except for my poor friend who reads a G on his score but has to sing an F, continually forcing himself to correct the note he sings and fighting the urge to sing the note he sees in front of him! What that does to his cognitive processes would make an interesting study too.
Posted by Karen McCarthy at 21:19